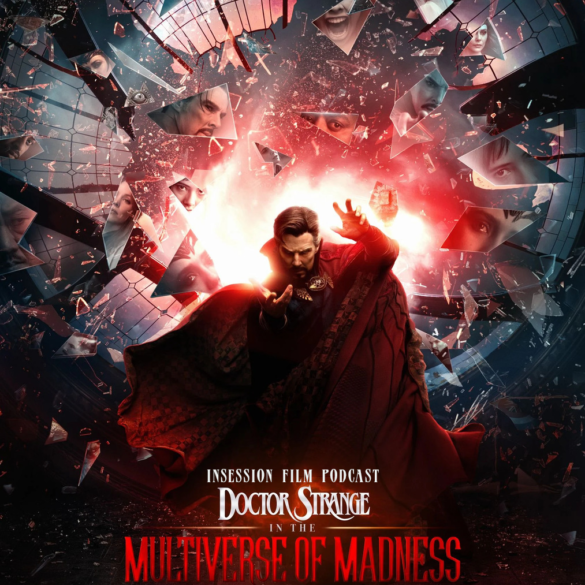 This week’s episode is brought to you by The Lost City. Follow us on social media for your chance to win a FREE digital code!

This week on the InSession Film Podcast, Brian Eggert from Deep Focus Review joins us as we continue our Steven Spielberg Movie Series with War of the Worlds and discuss the latest from Marvel in Doctor Strange in the Multiverse of Madness!

Huge thanks to Brian for joining us this week. He was wonderful and it was a pleasure to finally get him on the show. On the whole we are big MCU fans, but our discussion of Doctor Strange in the Multiverse of Madness was sadly more of a mixed bag this time around. Our review of War of the Worlds was also a bit surprising given the reputation of that film and how we came to bat for it.

– Notes / Discussion (1:11:53)
This week for our break segment, we keep things pretty simple given the length of our two reviews. However, as noted above, we do have digital codes for The Lost City if that’s something you’re interested in. We also have new Patreon Bonus Content where the great Richard Newby joined JD to talk about Marvel’s Moon Knight! 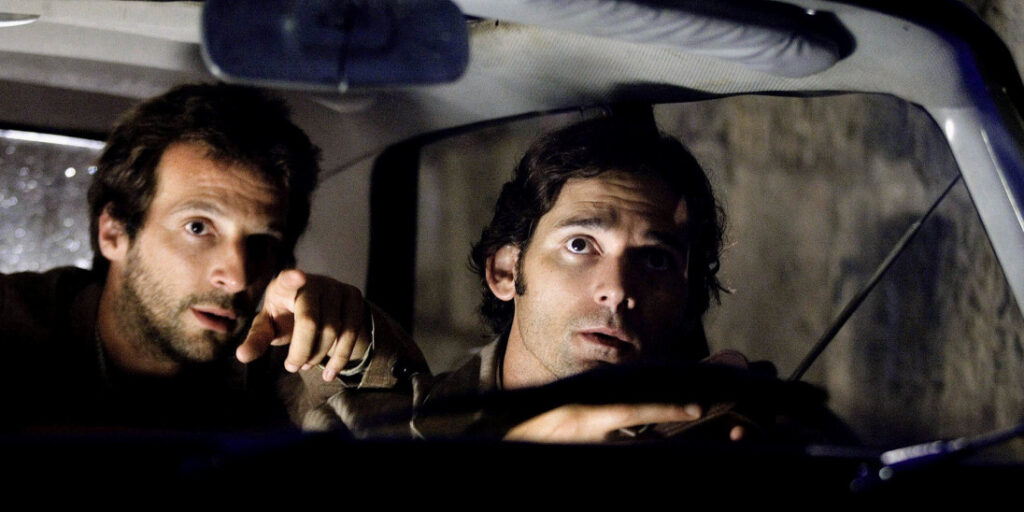