Poll: What is the best Francis Ford Coppola film? 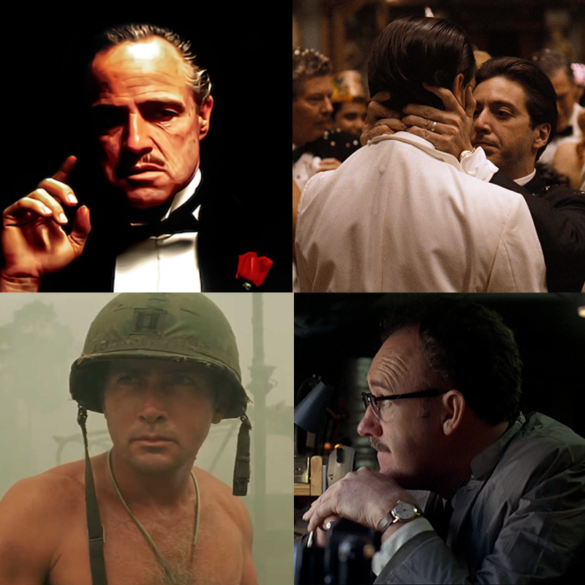 This weekend on Episode 374, we’ll be reviewing Francis Ford Coppola’s The Godfather, a film suggested to us by one of our Patreon supporters. Considered to be among the best films of all-time, it will be no small task to cover a film as deeply layered and renowned as that one is. However, we are up to the task and we look forward to it. Obviously, though, Coppola has made several films that are highly regarded and that is our inspiration for our poll this week. Some think The Godfather II is even better than its predecessor. Apocalypse Now is among the best war movies of all-time and The Conversation is a top tier surveillance thriller. In many ways, you can’t go wrong here.

But with that said, what do you think is the best Francis Ford Coppola film? Vote now!