Poll: What is the best “first” sequel of all-time? 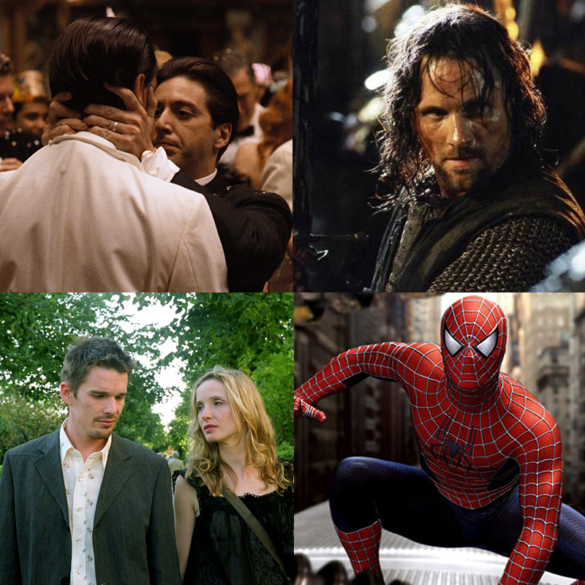 This weekend on Episode 375, we’ll be continuing our mini Godfather Movie Series as we review The Godfather II, a film many consider to be the best sequel of all-time. For our poll this week, we are focusing on sequels, but specifically the “first” sequel in a series of films. Sorry The Godfather III, you don’t qualify here. Of course, there’s still plenty of great options here and we want to hear from you.

What do you think is the best “first” sequel of all-time? Vote now!