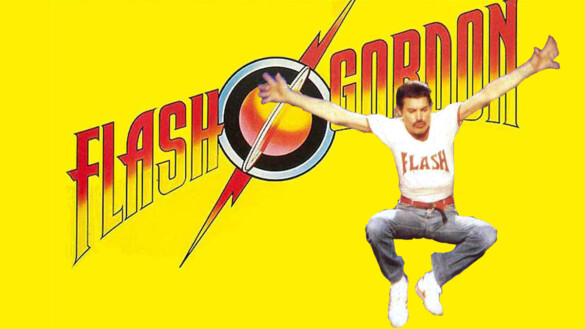 Since we had such a positive response from our last music-related poll inspired by Cyrano (clearly it was the Adam Driver-ites who came out to play with Annette), why not use that film as inspiration yet again? Either that’s the reason, or the main show simply didn’t get to review Cyrano as originally planned, you decide. Regardless, the music of Cyrano (a film we are for sure reviewing on the main show this coming weekend) sparks an interesting topic all on its own; it was scored by Aaron and Bryce Dessner of the band The National. Many bands or its respective band mates have gone on to compose the music for well respected films, so that has become the basis for this week’s poll.

What do you think is the best film score by a band or its respective band members? We tried to focus more on bands, and less on solo acts.