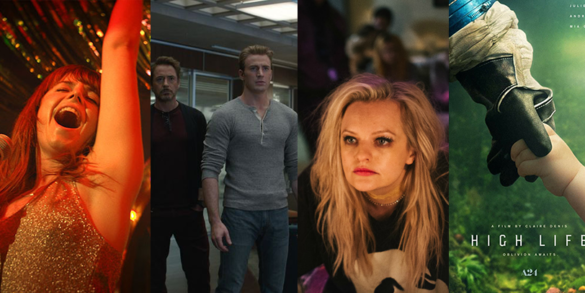 We are at the half-way point of the year (where does the time go?) and this weekend on the show we’ll be talking about our Top 5 movies of 2019 so far. So, for our poll this week, it only makes sense that we ask you the same question. What is the best film of 2019 so far? It’s been perhaps a thin year compared to others in this decade, but there have still been some great gems – both small and large.

With that said, be sure to cast your vote below!