Poll: What is the best film from director Francis Lawrence? 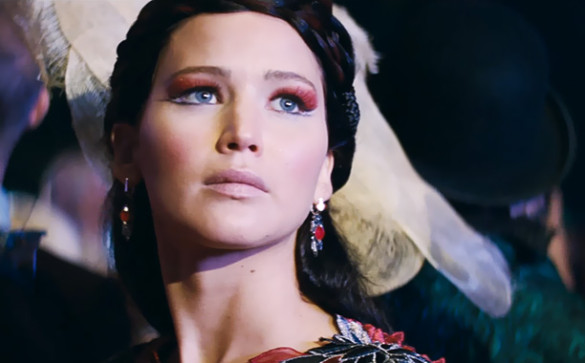 This weekend on Episode 263, we’ll be discuss Francis Lawrence’s new film Red Sparrow, starring the always lovely Jennifer Lawrence. As you probably know, this is going to be the fourth time the two Lawrence’s – no relation – will have worked together on a feature length film. Using that as inspiration, what is the best film from director Francis Lawrence?