Poll: What is the best film based on a short film? 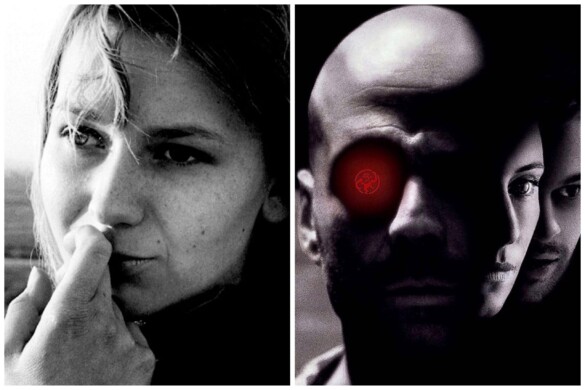 Inspiration for any movie has to start somewhere. It can be a novel, a television show, a graphic novel, or even an original idea. And sometimes, it can be based on another film entirely, in most cases as an expansion of a short films. Such is the case with this weekend’s Marcel the Shell with Shoes On, which first saw life in 2010 as a stop-motion animated short film of the same name, and looking at those that had similar upbringings, it’s in very good company.

With that said, what is the best film based on a short film?