Poll: What is the best film about pursuing music? 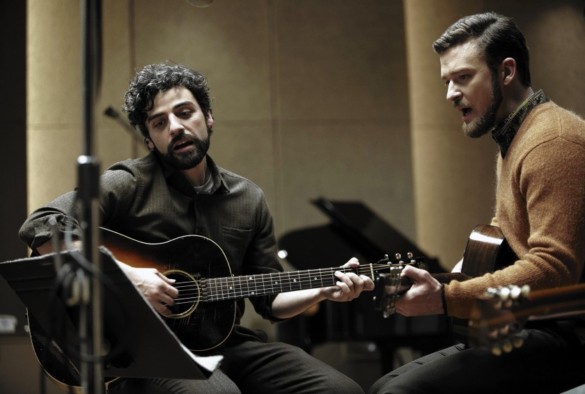 Music soothes the soul; it inspires, brings people together, and heals a broken heart. It also, for those who pursue it wrongly, breaks you, leaves you beaten and alone, with no one but an orange cat to accompany you. That’s too negative, and much like the release of the new indie drama CODA, we want to this to feel like a celebration of films about those pursuing their musical dreams, in one way or another.

With that said, what do you think is the best film about the pursuit music? To make it easier, we are NOT including biopics; that’s another conversation for another time.