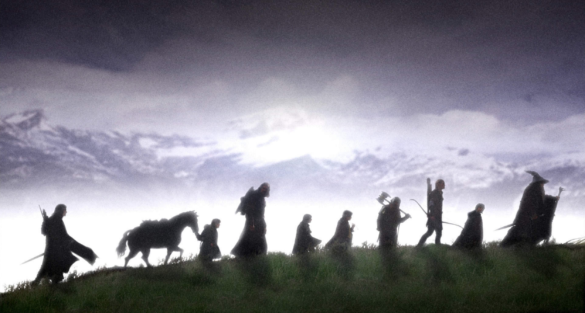 This week on Episode 442 of the InSession Film Podcast, inspired by our review of James Gunn’s The Suicide Squad, we discussed our favorite death-defying missions in film. Of course, depending on how you define that, the list could be endless given its broad scale. Many, many films have stakes in the highest form with characters defying death at every turn, so narrowing the options down was certainly a challenge. But a fun one, indeed. That said, here are our lists:

Hopefully you guys enjoyed our lists and if you agree or disagree with us, let us know in the comment section below. As mentioned above, there are countless missions/sequences in film that will qualify for this list depending on your criteria. So, it’s quite possible that your list is different than ours. That being said, what would be your Top 3? Leave a comment in the comment section or email us at insessionfilm@gmail.com.