Poll: What is the best fifth installment in a franchise? 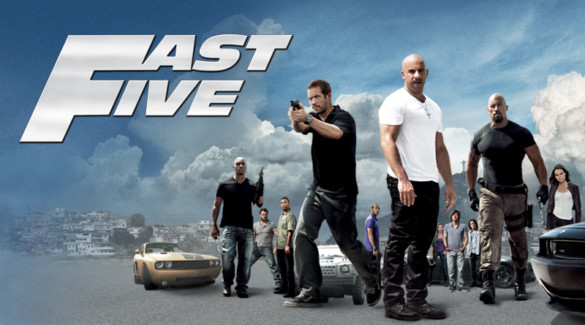 Many things can be said about the fifth film in a franchise, including but not limited to words like “excessive”, “terrible”, or “franchise destroyer”. And yes, we realize that we just got done describing A Good Day to Die Hard. But what about franchises that improve with each installment, all the way up to number five? They do exist, especially in franchises like Fast & Furious, and because we were originally supposed to get F9 this weekend, that prompted us to look at Fast Five for inspiration, the film many people consider to be the turning point of that franchise. And guess what, it’s not alone.

With that said, what do you think is the best fifth installment in a franchise? We are including both sequels AND prequels, as long as the film was the fifth one released within the same franchise or saga.