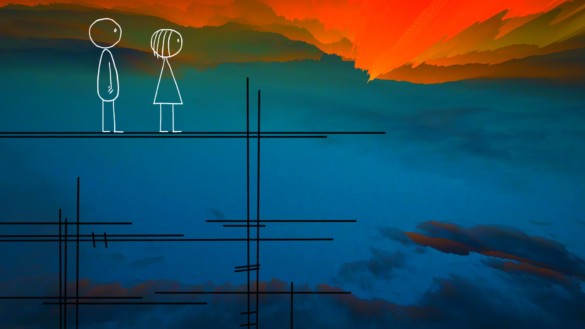 When we think of the best animated films of a particular time period, the first words that often come to mind are “Disney” and “Pixar”. But what if we remove them from the conversation? Narrow down the playing field a bit, and we are left with…an incredibly competitive string of great films. Don’t be so surprised; with the likes of Studio Ghibli, Cartoon Saloon, Laika, and even Wes Anderson and Don Hertzfeldt still making animated movies, what you’re left with is what looks like just another list of the best animated films of the decade. And with the release of Cartoon Saloon’s latest film Wolfwalkers, we wanted to celebrate the greatness that exists outside of the giant Disney umbrella.

With that said, what do you think is the best animated film of the past decade NOT by Disney or Pixar?