Poll: What is the best 90s horror movie? 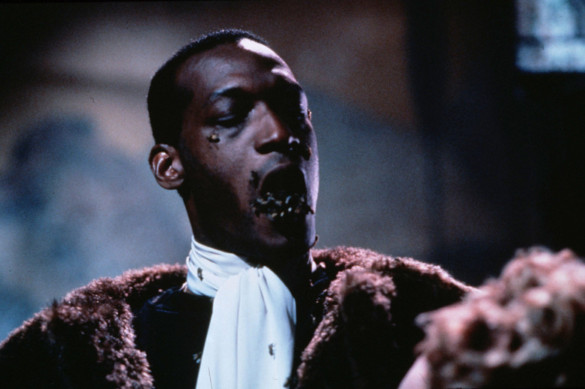 Happy Candyman week everybody! Be careful how often you say that name aloud though. All kidding aside, this spiritual sequel of sorts looks very promising. Nia DaCosta behind the helm is intriguing after Little Woods a few years ago, a film that certainly demonstrated her abilities and bold vision. Jordan Peele as one of the screenwriters is extremely exciting. And the cast in Candyman is out of this world. Of course, its predecessor was among the prominent slasher films to come out in the 1990s, so it’ll be interesting to see how this new one fares in comparison. Using the original as inspiration for our poll, we simply want to know what you think is the best horror movie to come from the 1990s. There are many to choose from, so this will be a lot of fun.

What do you think is the best 90s horror movie? Vote below!