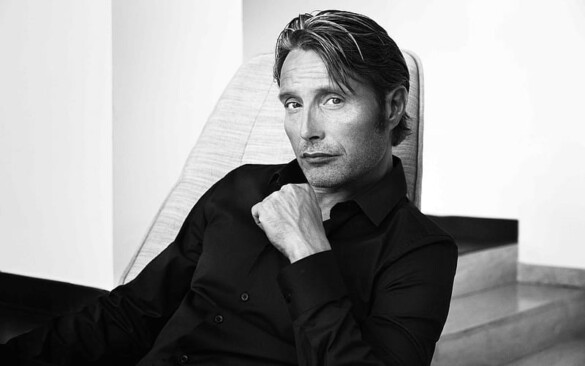 Whether he’s playing a Bond villain, ranting against method actors, or concluding a film with one of the greatest dance numbers of all time, it’s hard not to get excited when Mads Mikkelsen pops on screen. The Danish actor originally trained as a gymnast and dancer, which would explain his athleticism and intimidating physique. But the man has made a name for himself as one of our most reliable and versatile actors working today, able to intimidate as easily as he can make you laugh or cry. As we gear up for his turn as Grindelwald in Fantastic Beasts: The Secrets of Dumbledore, let’s celebrate his most impressive filmography.

What do you think is Mads Mikkelsen’s best performance? We should clarify that we are only including feature films, and therefore should apologize to those who desperately wanted to vote for Hannibal.