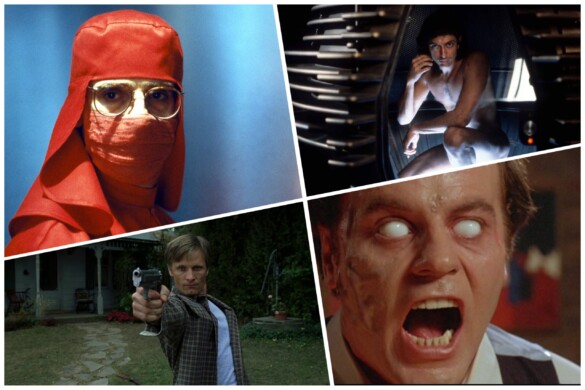 David Cronenberg is cinema’s most delectably disgusting director. Whether he’s working in body horror, crime thriller, or a car crash of sexual awakenings, Cronenberg has always had a beguiling knack at blending the grotesque with the sophisticated. His films are transgressive, fetishistic, and gross, yet they still richly tap into the psychology of the human mind, as if these are things we’ve thought about ourselves but have been too afraid to admit. With his latest Crimes of the Future opening this weekend, we take a look at his best and fleshiest works.

So don’t be afraid, what do you think is David Cronenberg’s best film?