Poll: If you could watch only one Will Smith Movie… 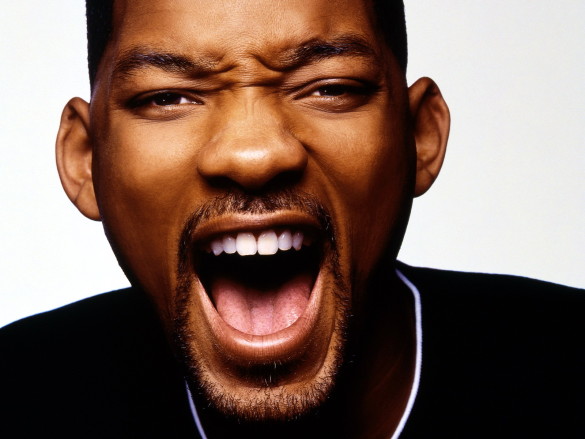 For our poll this week, in anticipation for Focus this weekend, we are talking about Will Smith. We all know he’s bee on the decline as of recent, but all in all, he’s still had a fantastic career. And who knows? Maybe, Focus and his upcoming role in Suicide Squad will get us back on the Will Smith bandwagon.

At any rate, for our poll question this week, we want to know this. If you could watch only one Will Smith movie for the rest of time, which film would you choose? Vote below and leave any other comments in the comment section below!