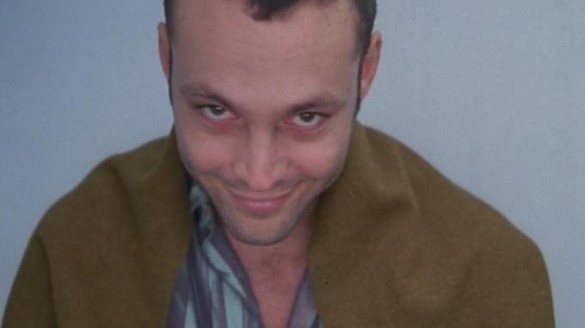 This week on the InSession Film Podcast, we discussed the new Oldboy remake directed by Spike Lee and starring Josh Brolin. The original Oldboy, a Korean film by Park Chan-wook, is definitely a cult classic and over the last decade has become a beloved film by many film lovers. While it’s not a movie for everyone and it deals with a subject that is very niche, is it really necessary to remake? We’d argue no. So going off this week’s main review, we discussed our Top 3 Unnecessary Movie Remakes and there are a lot of them out there.

Are there any movie remakes that you thought was absolutely unnecessary? Here are the one’s that made our list:

Hopefully you guys enjoyed our lists. Again, we’d love to hear from you on which movies you thought were completely unnecessary. Leave a comment in the comment section or email us at insessionfilm@gmail.com.