Movie Poll: Which Liam Neeson character you want in a fight? 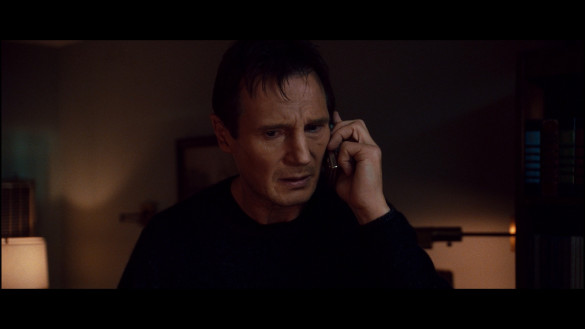 This week for our movie poll, we are discussing a couple of Liam Neeson characters in anticipation for Neeson’s latest film, A Walk Among the Tombstones. While is some ways this film does feel a little bit familiar, at the same time, it looks pretty badass. And Neeson can still kick some butt. So, our question is pretty simple. If you were going to get into a fight, which movie character would you rather have on your side in a fight?