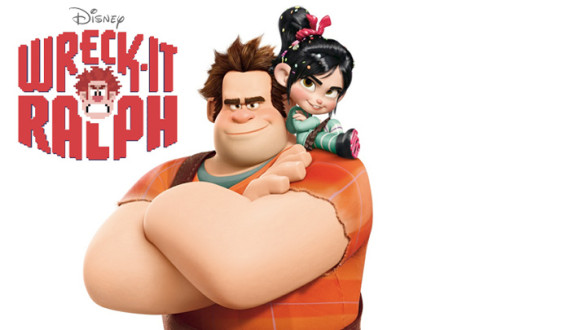 This week on the InSession Film Podcast, we reviewed the latest in Peter Jackson’s shrine of Middle Earth, The Hobbit: The Desolation of Smaug, the second in the trilogy. Well despite what’s been a rather lack lusting prequel series so far, it’s pretty fair to say Middle Earth is still one really cool place. This week for our Top 3, we decided to dive into our Top 3 Movie Worlds That We’d Want To Visit. Yeah some of them may be dangerous, but man, they would be awesome.

What movie worlds would you want to visit? Here are the one’s that made our list: