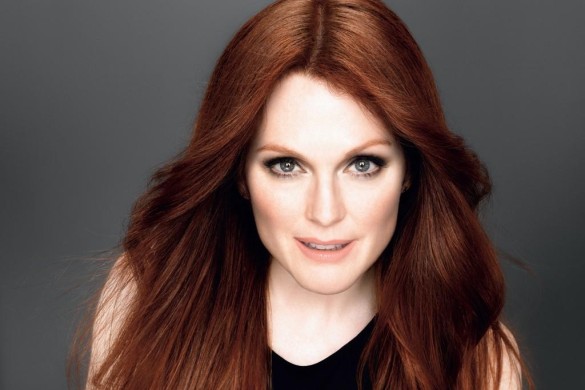 This week on the InSession Film Podcast, we reviewed Julianne Moore’s latest film, Still Alice. If you’ve paid any attention to The Academy Awards at all for this year, you’ll know that Moore was nominated for Best Actress for her role in Still Alice. So, going off of that, we decided to discuss our Top 3 Julianne Moore Performances. There’s a lot of great roles to choose from, as she’s a wonderful actress and we came up with some good lists.

That being said, what Julianne Moore performances would make your list? Here are the one’s that made ours (Keep in mind we all have different criteria for our lists as well):

Hopefully you guys enjoyed our lists and if you agree or disagree with us, let us know in the comment section below. There’s certainly several other performances that are worth mentioning. That being said, what would be your Top 3? Leave a comment in the comment section or email us at insessionfilm@gmail.com.