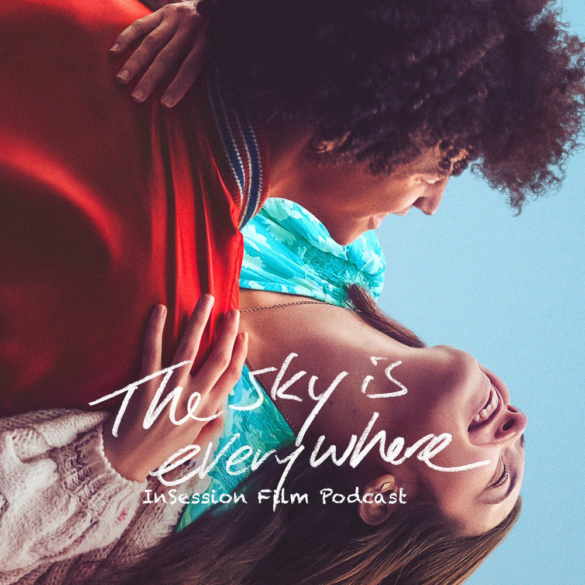 This week’s episode is brought to you by Patreon and our awesome listener’s like you. Sign up now and get awesome rewards!

This week on the InSession Film Podcast, Ryan fills in for Brendan as we discuss Josephine Decker’s new film The Sky is Everywhere and the 2022 Oscars! Plus, we offer up a few thoughts on the wild new trailer for Doctor Strange in the Multiverse of Madness.

This week’s show ended up being a little different than originally planned (thanks Ryan to joining us last minute!), but we had a great time talking em>The Sky is Everywhere and how it’s quite a turn for Decker. And it’s always interesting whenever Ryan and JD get together to talk film awards. Things were no different this time around, but we hope you enjoy the conversation and what we expect to see at this year’s Oscars.

– Notes / Doctor Strange in the Multiverse of Madness Trailer (52:02)
This week for our break segment, we spend a few minutes dissecting that Super Bowl trailer for Marvel’s Doctor Strange in the Multiverse of Madness and the insane reveals it gave us. We’ve been anticipating the X-Men’s entrance into the MCU for awhile, but for the trailer to just straight up show Patrick Stewart’s Charles Xavier was quite the surprise. We can’t imagine what else that film has in store, and we had a great time talking about how excited we are for it.

– 2022 Oscars (1:28:08)
We had originally planned to begin our Steven Spielberg Movie Series this week, however with Brendan gone, we decided instead to have a discussion about the Oscars and this year’s crop of nominees. We also talk about the culture that surrounds the Oscars and why it’s often toxic, and of course we had to get into the announcement that we have names for this year’s hosts. 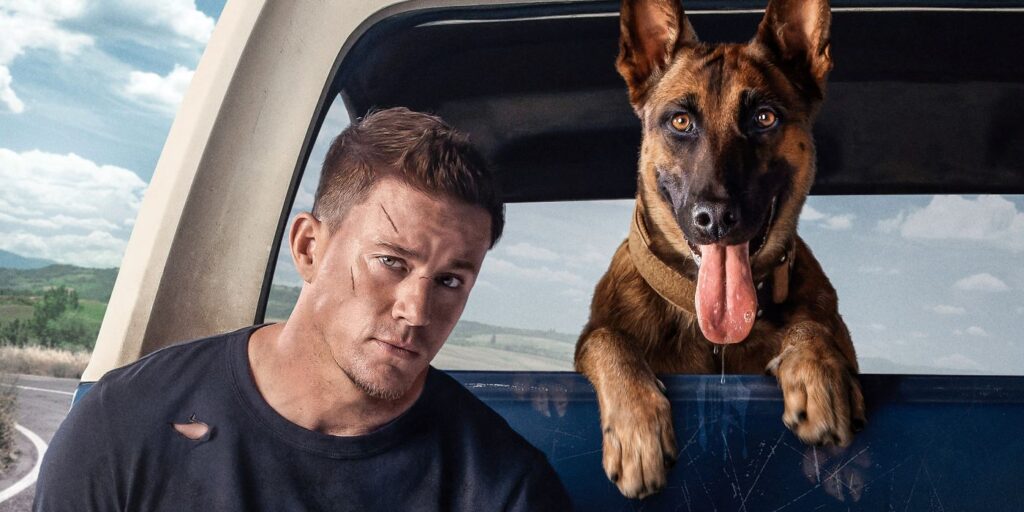