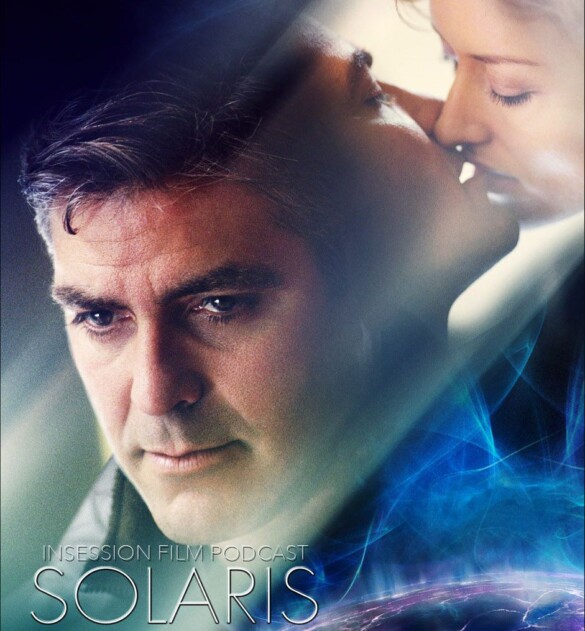 This week on Extra Film, Ryan and Jay are joined by Next Best Picture’s Cody Dericks to continue their Steven Soderbergh Movie Series with Solaris, and then they discuss the latest comedy, Jackass Forever!

After the success of Ocean’s 11, Soderbergh subverts expectations and remakes the sci-fi classic in Solaris. Bringing in his frequent leading man in Clooney, he doesn’t remake the original film, but rather does his take on the original book and makes the property his own. Ryan, Jay, and Cody have a fascinating conversation over the film and where the director is at during this time of his career.

In the back half of the episode, the boys dive deep into Jackass Forever. A property that is near and dear to Ryan and Jay’s generation, they talk about the latest entry and the franchise as a whole and where they want to see this go from here.