Movie News: Pirates of the Caribbean 5 gets a director(s) 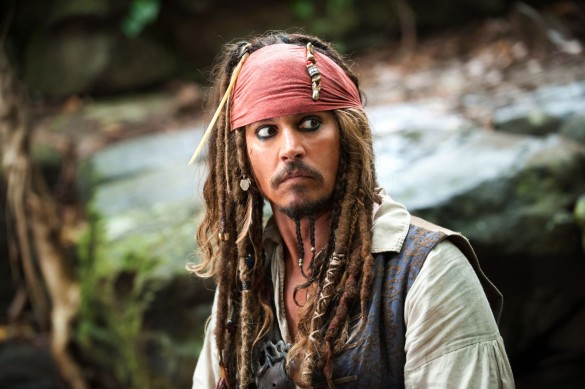 Pirates of the Caribbean 5 has found its director – or rather directing team.

According to Deadline, Joachim Ronning and Espen Sandberg will direct the next installment in the Johnny Depp-starring moneymaker. The duo directed last year’s Kon-Tiki, which was nominated for Best Foreign Language Film at the Oscars.

This appears to be a big step up for the Norwegian directing team, but Disney, Depp and producer Jerry Bruckheimer all signed off on it. It’s no more of a crazy choice than Rob Marshall directing the last installment, Pirates of the Caribbean: On Stranger Tides, and that film made over $1 billion.

I greatly enjoyed Gore Verbinski’s first three Pirates of the Caribbean films, but I have yet to the last film as I heard it wasn’t very good. I’m not sure how many more of these they can make since the Jack Sparrow shtick is kind of wearing thin, but if it’s making billions of dollars they won’t stop anytime soon.