Opening This Weekend: World War Z and Monsters U. lead the way at the box office 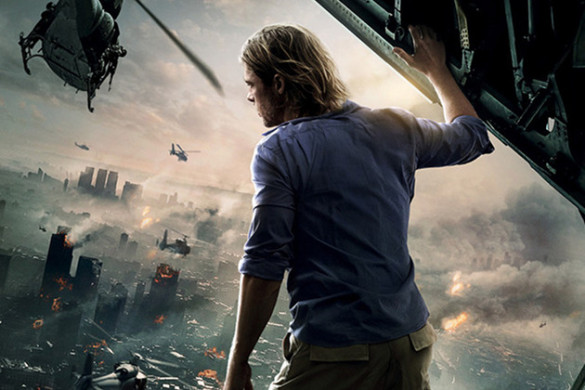