Op-ed: We Blew It: The Fast Rise and Even Faster Fall Of BBS 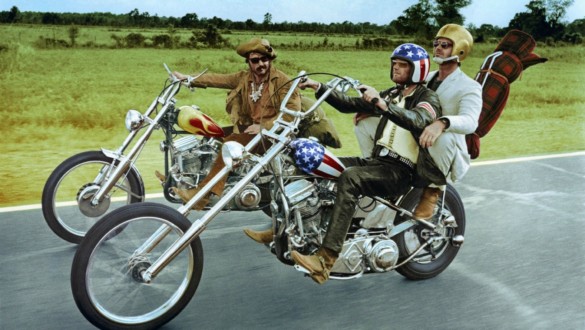 I recently read a book that is both entertaining and eye-opening called “Easy Riders, Raging Bulls” by Peter Biskind. Published in 1998, this best-seller details the era of New Hollywood from 1967’s Bonnie And Clyde to 1980’s Heaven’s Gate and the aftermath of what is now an industry based on commercialism. The greats like Francis Ford Coppola, Martin Scorsese, George Lucas, and Steven Spielberg were interviewed, as well as other major players from that era. I should note now that the book has been disputed for sensationalism and half-truths by these major figures, but in my opinion, I believe there is more than enough truth in them in which they probably wish hadn’t come out. 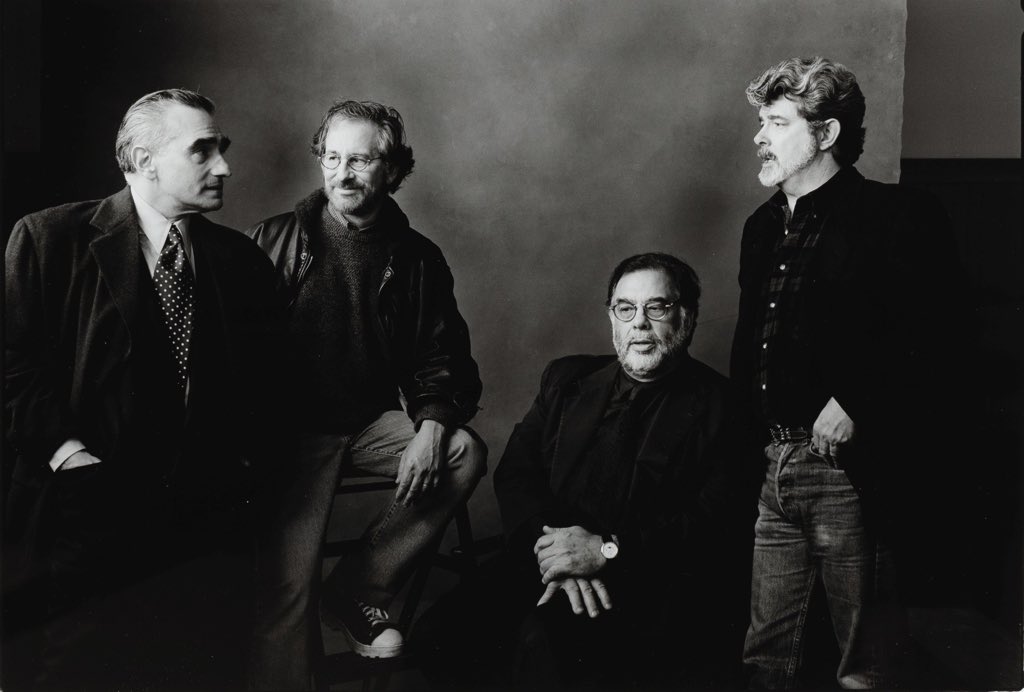 One sector of this era that I knew about was the production company BBS, which only lasted for a few years, yet made its mark with a great line of work Criterion has in one set. BBS was known for embracing the counterculture movement including free love, radical politics, and a whole lot of cocaine. A few came out intact, especially Jack Nicholson, and others saw their careers fly off a cliff with a blink of an eye. So, while the films they made remain important pieces of art of this era, the pillars of this ragtag team of misfits self-destructed quite rapidly before the nuclear bomb that was Gate which closed the curtains of a director-oriented production and its power sucked right back to corporate heads.

From TV To The Big Screen

The two leaders of this company were friends from New York, director Bob Rafelson, and producer Bert Schneider, who represented the two Bs in the name. Both men wanted to break into Hollywood but first needed to make their mark elsewhere. Influenced by The Beatles (or a rip-off of them), they created The Monkees, which became a huge hit for NBC thanks to the band’s copycat charisma and music and its lead, Davy Jones. From there, they decided to take their shot at movies with the band starring in Rafelson’s first feature film, Head (1968). A psychedelic musical trip in which Nicholson himself co-wrote with Rafelson, it was panned for being the total opposite of what The Monkees were as a more family-friendly group. Since then, it has become a cult hit and Rafelson and Schnieder went straight to producing a pitch by Peter Fonda, Dennis Hopper, and writer Terry Southern that became Easy Rider (1969).

Dropping Acid On The System

With friend Stephen Blauner, he filled in the S to complete the new production company and the trio agreed to a distribution deal with Columbia Pictures. Easy Rider was a film that needs its own separate article to go into everything that went on behind the scenes (who did what remains in dispute), but with $300,000-$500,000 being spent to make it, and Columbia absolutely befuddled by what the movie was about, it became a shocking hit, grossing $19 million in domestic rentals and $60 million worldwide. As the film’s representation of the hippie era, writer Buck Henry said, “Nobody knew who wrote it, nobody who directed it, nobody knew who edited it…But it opened up a path. Now the children of [Bob] Dylan were in control.

BBS moved into an office building where, instead of suits, people came in wearing jeans and t-shirts with a line of blunts available for anyone to have. Anyone who was hip and wanted to write or direct was invited Rafelson went on to do Five Easy Pieces (1970) starring Nicholson which became another hit and received four Oscar nominations including Best Picture and Best Actor. After seeing the film Targets (1968), they hired its director, Peter Bogdonavich, to pick any project he wanted and they would produce it. He and his wife pitched Larry McMurtry’s novel, The Last Picture Show, as something that interested them. The story of a desolate Texas town in the 1950s revolving around youngsters and their aging old-timers with their sexual interests out in the open was called by Newsweek as, “the most impressive work by a young director since Citizen Kane.” Jeff Bridges, Ellen Burstyn, and Cybil Shepherd made their impressive breakouts as well with Ben Johnson and Cloris Leachman winning the Oscar for Supporting Actor and Actress, respectfully.

The Rockslide To The Failure Pit

At the end of 1971, BBS was sold to Columbia but films that were already under production would keep the label until its release. This included Jack Nicholson’s directorial debut, Drive, He Said (1971), A Safe Place (1971), and Rafelson’s follow-up, The King Of Marvin Gardens (1972). Bogdonovich went to work on two hits for Columbia, What’s Up, Doc? (1972) and Paper Moon (1973). By then, everything was falling apart. Rafelson and Schnieder drifted apart by the latter, who harbored Black Panther co-founder Huey Newton and Chicago 7 figure, Abbie Hoffman, while they were fugitives from justice. With Newton, Schnieder successfully smuggled him out of the country into temporary exile in Cuba, then produced the Oscar-winning Vietnam War documentary, Hearts And Minds (1974). He stunned the audience when he referenced Vietnam as “liberated” and read a telegram from the North Vietnamese government which thanked the anti-war movement for supporting their cause.

Hopper’s own follow-up, The Last Movie (1971), was almost exactly that to him; his notorious drug/alcohol addiction, violent temper, and paranoia to where he flashed guns around made him too toxic to work with and would only work again when he went to Europe. Thanks to Francis Ford Coppola, he came back in Apocalypse Now and rebuilt his career for the next three decades until his death. Rafelson never had a hit again due to his arrogance with everyone he tried to pitch a movie with and the word was out to not trust Rafelson on anything as he would scrape enough money for the rest of his indie works for the rest of his career.

Meanwhile, Bogdonavich was vilified for his public affair with Shepherd while still married, as well as his know-it-all attitude and snobbery. In an interview with The New York Times, he infamously stated, “I don’t judge myself on the basis of my contemporaries. I judge myself against the directors I admire,” and proceeded to namedrop figures including Howard Hawks, Orson Welles, Jean Ford, and Alfred Hitchcock.” His success finally hit an iceberg starting with At Long Last Love (1975), which failed so miserably that, as joked by Billy Wilder, the rest of Hollywood celebrated his failure by popping champagne. His string of failures peaked with They All Laughed (1981), which forced him into bankruptcy, and was scandalized by the murder of a Playboy model he was dating at the time that was tabloid fodder.

For Bert Schnieder, having indulged in drugs and a lot of various sexual experiments seemed to vindicate him after winning the Oscar, and now that the radical politics he supported was now falling by the wayside, he wanted a second chance at producing. He still owed one picture for Columbia and chose to produce Terrance Malick’s sophomore film, Days of Heaven (1978). A film, one of many with another long story of a troubled production, would at least receive critical acclaim, but it broke Schnieder’s interest in movies and he finally quit the business for good a few years later. A recluse and sharing a home with Rafelson that was next to Jack Nicholson’s, who had a falling out with both of them, he died in 2011. Rafelson is still alive having last directed a film in 2002.

The line in Easy Rider that encapsulated America’s feelings towards the end of the 60s was Peter Fonda saying, “We blew it.” At the end of the 1970s, it was anyone who had a major role at BBS who blew it. For most, they would live on into the 80s and 90s and be a historical chapter in New Hollywood’s history. They were an innovative, radical group of creators who worked on their own terms and nobody bossed them around until all the money was gone because of the egos, flashy expenses, and rain of grass and white powder. Oscar recognition came their way, but they were so ahead of themselves, they burned down their own house and pissed on the ashes. But their work was saved and preserved when Criterion released the box set America Lost and Found: The BBS Story. Forever, these trailblazers that burned out their welcome as fast as they had entered, are engraved in Hollywood lore.