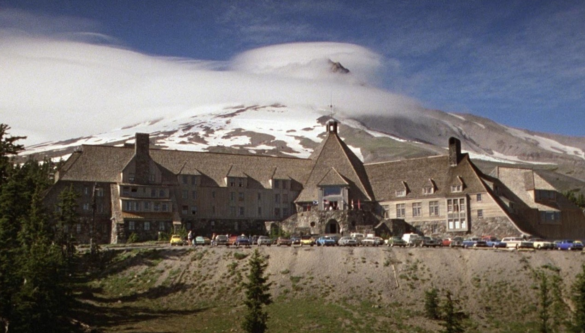 Yup, there’s more. A lot more, but this isn’t just going to the corner of a street in New York and Los Angeles where one scene of a movie was made at. Outside of the studios, location scouting is essential for the right spot, especially if there are economic benefits to shooting a movie there. These locations would end up being natural and iconic for film lovers to go to and feel the surroundings of what the saw on screen. Here are a few more of these noted spots. 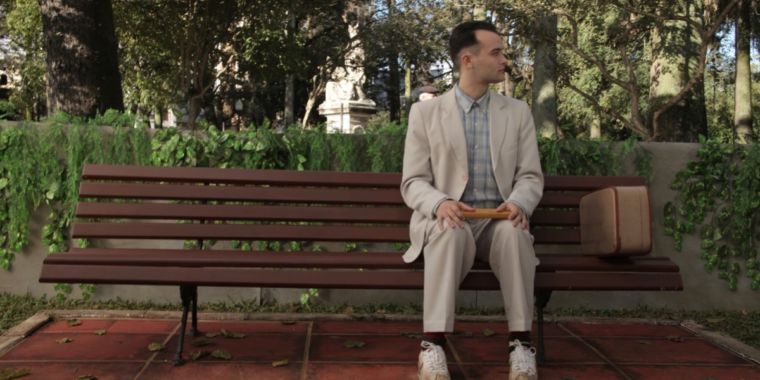 Savannah is a beautiful city along the Atlantic coast and is one of the most preserved cities in the country. History lives around its 22 squares where various homes and museums are today. One of these squares was chosen for where Forrest Gump (Tom Hanks) narrates his story to different people who come and go after buses pass by. People search for the park bench, but it was a prop for the film and was removed right after shooting. The exact location of the bench is directly across from the James Oglethorpe Monument.

The University of Oxford is one of the most prestigious names in education, one that was established a full millennia ago and has produced 28 British Prime Ministers, 72 Nobel Prize winners, and 160 Olympic medals won in various sports. If someone wins a Rhodes Scholarship, Oxford is one of the top destinations to go to. Christ Church is a constituent college of the university and its stunning architecture, inside and out, was prime for exterior location shots throughout the Harry Potter franchise while the Hall was copied on a soundstage for the main gathering spot. 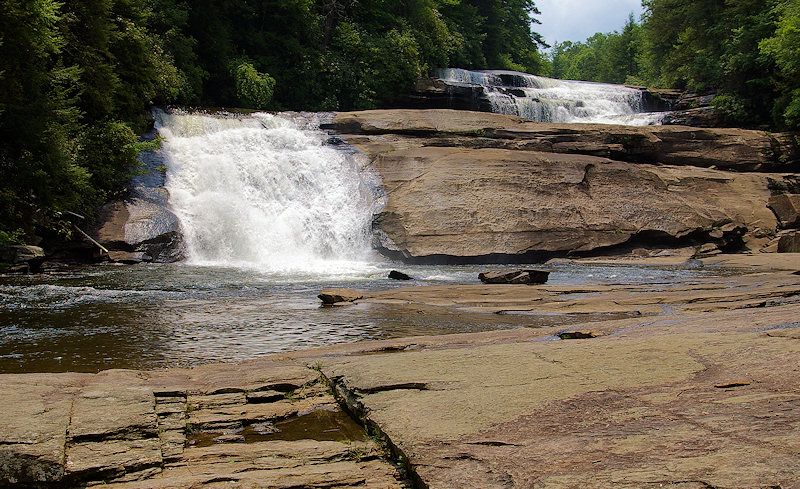 This park was established not long ago, in 1997, after the DuPont company sold the land when it shut down a plant that was there. More land has been absorbed into the original plot to create 12,500 acres of real estate where miles of recreational trails are used for biking and hiking, plus several roads leading to permitted rivers and waterfalls to swim in. Therefore, the entire franchise made good use of it for their battle scenes, including Triple Falls and Bridal Veil Falls where Jennifer Lawrence as Katniss has to run across some tough terrain. Yet, it wasn’t the first film to shoot there; Michael Mann’s The Last Of The Mohicans with Daniel Day-Lewis shot many of its scenes here also. 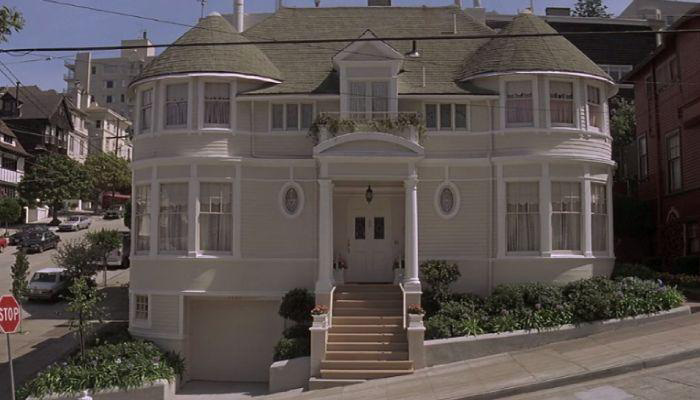 2640 Steiner Street remains a private residence, but people still stand at the front door to take pictures of the Hillard house. When Robin Williams died unexpectedly, the front steps of the house became a memorial for legions of fans. In 2016, the house was sold for $4.15 million, which is reasonable for an expensive city and a very famous location, but don’t expect the interiors to be the same; those scenes were shot in a warehouse elsewhere. 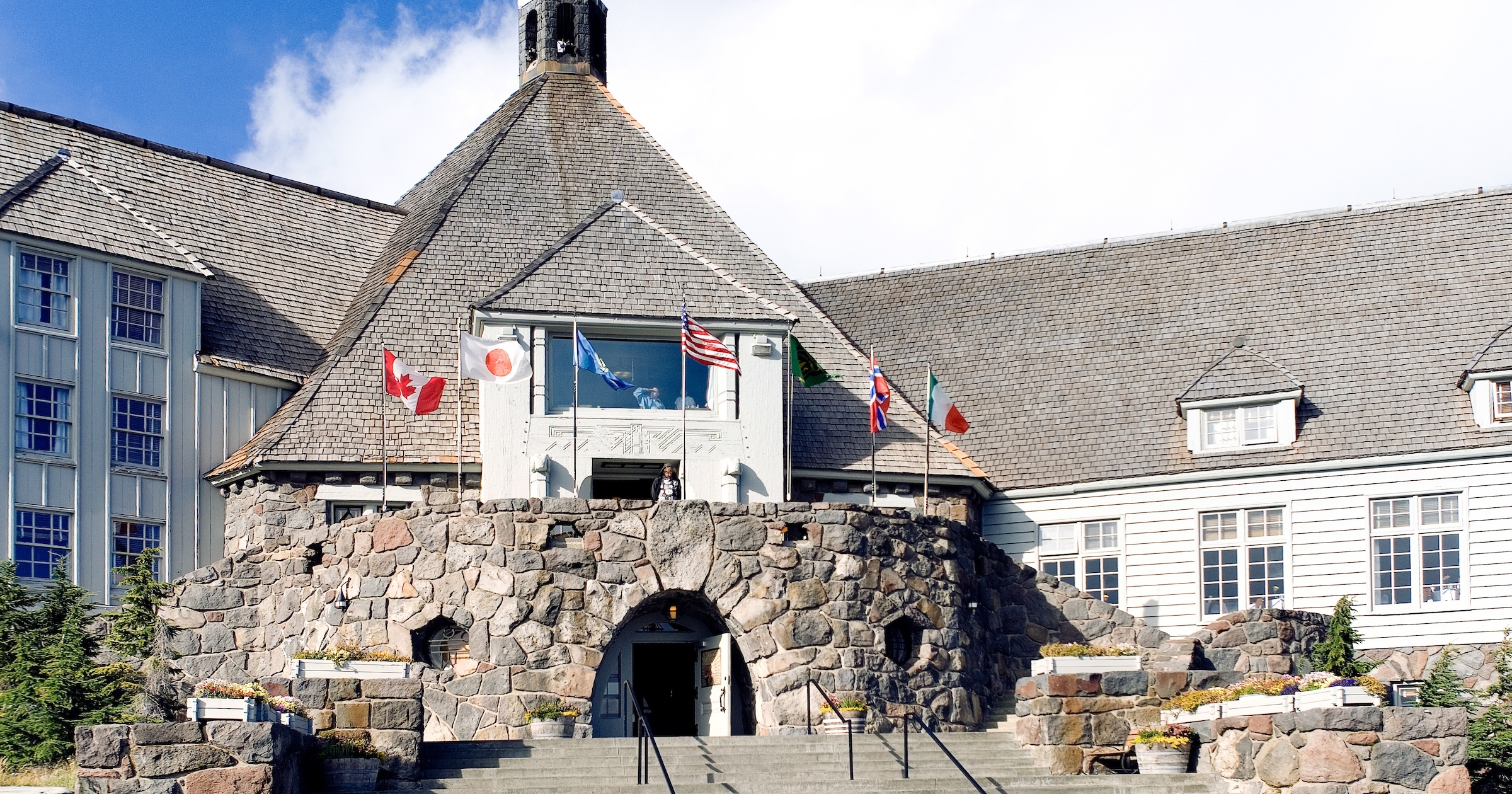 Stanley Kubrick’s classic The Shining was predominantly shot in the UK, as always, but for the helicopter shot in the opening credits, a second unit crew went over to the hotel which was built in the 1930s under the Works Progress Administration under President Franklin D. Roosevelt. Unlike the film where it is closed during the winter season, Timberline is open all year round. As for the maze, that was made up and also built on a studio lot; the hotel does not have Room 237 as they asked Kubrick to change it from the existing 217 originally written. Other second unit exterior shots included Glacier National Park in Montana, representing the road that cuts through the forest going to the Overlook.

St. Andrews is widely known as the home of golf, one of the oldest golf courses in the world, and one of high prestige because it retains the old layout, far from modern courses which makes it difficult for professional golfers sometimes to play through. Right next to it is the beach where the immortal opening credits and score by Vangelis were shot, attracting people to run across it while having the tune played out of their earbuds. However, Ben Cross, who played runner Harold Abrahams, said the scene was difficult to shoot because of how heavy it felt to run in motion through the tide and had to do a next-day reshoot when the rushes showed a visible scratch on the camera lens.