Filming has begun for Paul Thomas Anderson’s Inherent Vice and we have our first photos. If you don’t know, the story takes places in 1969 Los Angeles and centers arounnd a private detective in Larry “Doc” Sportello, who is helping a former lover with an interesting case to say the least.

Check out these cool set photos! 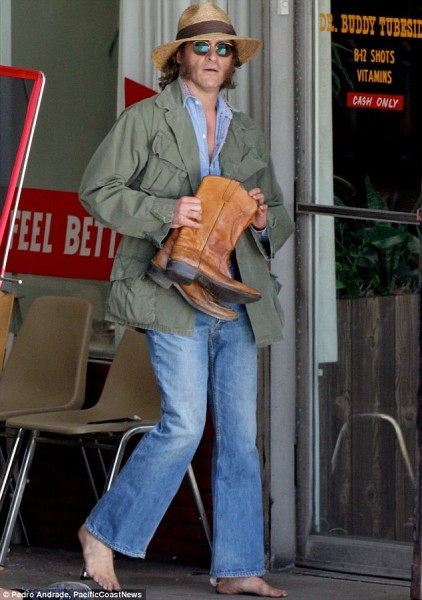 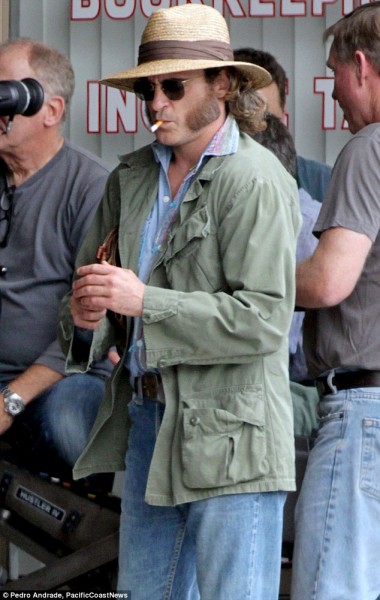 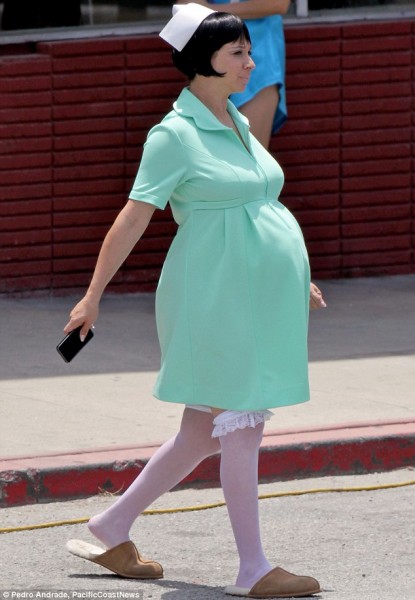 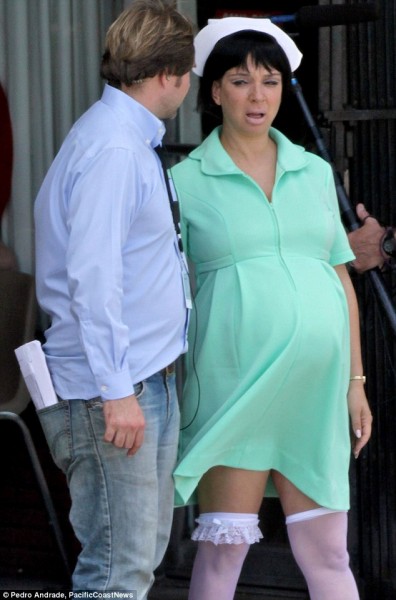