Movie Poll: Who is the best sidekick in film? 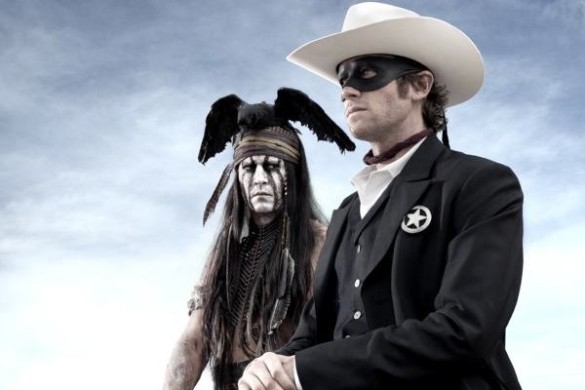 This week in preparation for The Lone Ranger, one that we’re not exactly too excited for, which hits theaters we’re asking which movie sidekick is the best. Tonto has been a pretty popular sidekick in the past and Johnny Depp will certainly add some flair to the character.

Anyway, who do you think is the best sidekick in film? Vote here!
[yop_poll id=”16″]