Movie Poll: Which music movie (since 2000) do you prefer? 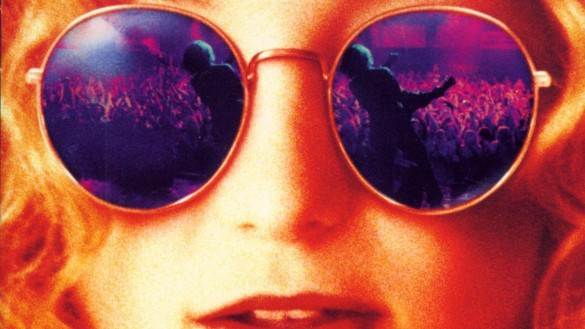 This week for our poll, in anticipation for our Whiplash discussion on this week’s Extra Film segment, we’re asking about your favorite music movie (non-musical) since 2000. There are a lot of great choices for a poll like this and while we obviously didn’t touch on all of them, we came up with some fun options I think. We also have a write-in option if you don’t like any of these.

Either way, let us know your vote! Thanks for voting!