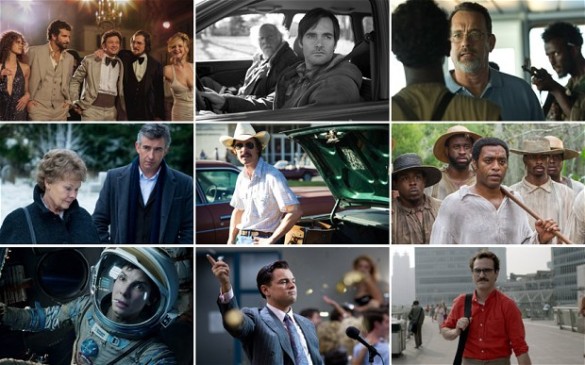 Okay, it’s Oscar week people, which means there’s only one poll question we wanted to ask. While there are a hundred poll questions you could ask here, we only wanted to ask about the grand daddy of them all. Who do you think will win Best Picture at this year’s Oscars?

This is never a simple question to answer and many times before The Academy has surprised all of us with picks for Best Picture. And logic has never been guaranteed when figuring out what The Academy may be thinking. You would think that this year’s Best Picture comes down to two big films but you never know. Either way, we’d like to know what your guess will be. And remember, it’s NOT who you would vote for, but rather who you think The Academy will vote for and that hurts the brain a little bit more.

Either way, who has your vote?

This weekend on Episode 389, as we dive into another Patreon suggestion, we’ll be talking about Michael Mann’s... Read More »

This week’s poll is a unique one (credit Brendan Cassidy). If you heard Episode 387, we teased that... Read More »

This weekend is going to be an exciting one for us. Long time listener’s of the show will... Read More »