Movie Poll: Which movie will you see this weekend in theaters? 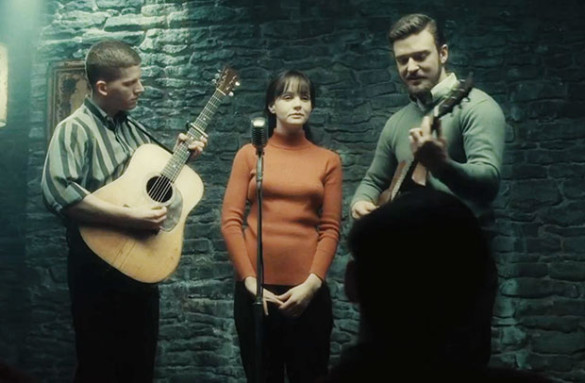 This week on the InSession Film Movie Poll, we are looking into a pretty good slate of movies that are hitting theaters this weekend. This week, we have the opportunity to see Anchorman 2: The Legend Continues, Saving Mr. Banks, , Inside Llewyn Davis, American Hustle and, for the kids, Walking With Dinosaurs.

That’s a pretty good group of films we have the opportunity to see. And while there are definitely other films you can see, for the sake of the poll, we are obviously talking about the new releases coming out this weekend.

So which movie do you want to see this weekend? The latest from the amazing Cohen brothers? Emma Thompson bringing Mrs. Travers to life? Or maybe you want to go back to prehistoric times with the kids?

Either way, let us know! Vote here or leave us a comment in the comment section below!