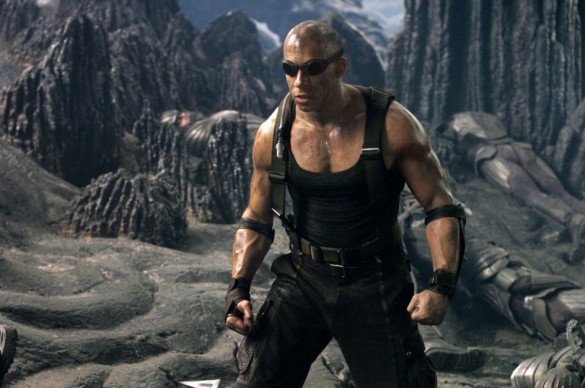 This week on the InSession Film poll, and in anticipation for Riddick, we decided to ask about other movies and franchises that possibly could of done with out sequels. Or maybe you liked some of these franchises. Let us know below and vote for the the movies or franchises you think should of stopped after one!