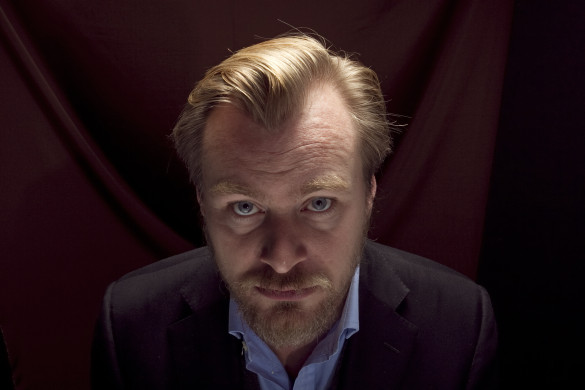 So, obviously, this poll is in anticipation for our discussion on Interstellar this weekend on Episode 90. Christopher Nolan, while not perfect, is pretty highly regarded as one of the best filmmakers today and has created some of the best pieces of art we’ve seen in cinema over the last decade. For me (JD) personally, The Dark Knight Rises is my only disappointment. Other than that, I pretty much love everything Nolan creates. And as for Interstellar, there’s a lot of hyper surrounding it, so we’ll see how it holds up this weekend.

Before we get into any of that though, we want to ask about your favorite Chris Nolan film. Maybe you don’t regard him as high as others do or perhaps you love everything he does. Either way, we’d love to hear your vote and we’ll discuss this on the show this weekend! Thanks for voting!

Poll: What is your favorite George Miller film?

George Miller is a madman. The best way to describe the Australian’s filmography is sheer insanity, as only... Read More »