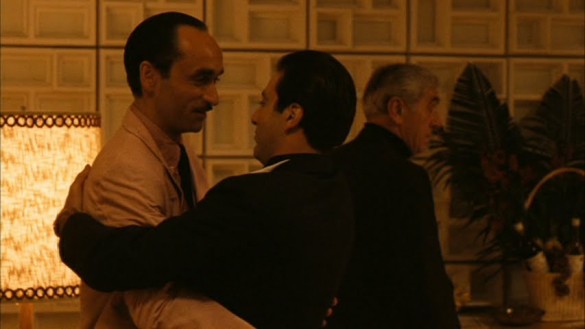 This week for our movie poll, in anticipation for the new Teenage Mutant Ninja Turtles, we’re asking about brother relationships in film. The turtles themselves have always featured brotherhood well and has been a defining statement for them. However, many, many films over the years have featured brothers and some have stood out more than others. And for our poll this week, we want to know which one’s have stood out to you. Let us know in the poll below!