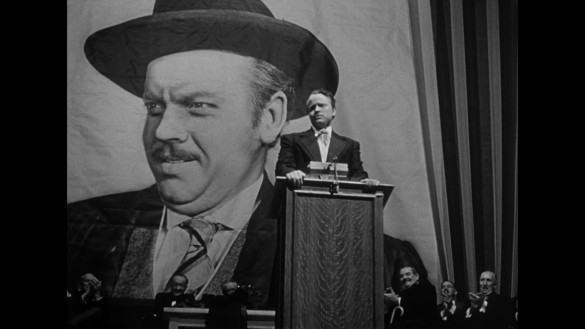 For our movie poll this week, we are getting our motivation from the latest film starring Keanu Reeves, John Wick. Sure, we could of done a poll relating more to Reeves, but what’s really interesting is that the films is directed by David Leitch and Chad Stahelski, who are first time directors and mostly known for stunt coordinating. Meaning, the action in the film should at least be pretty awesome.

However, it also made us want to look at other first time directors and the best movies that came from them. And yeah, the list is pretty great. Two of the films listed as options here are in my Top 3 movies of all-time. Pretty solid for a first time director.

As a side note, we are not counting shorts, TV movies, etc. regarding “first time” films for these directors. That being said, who would get your vote? Vote in the poll below!