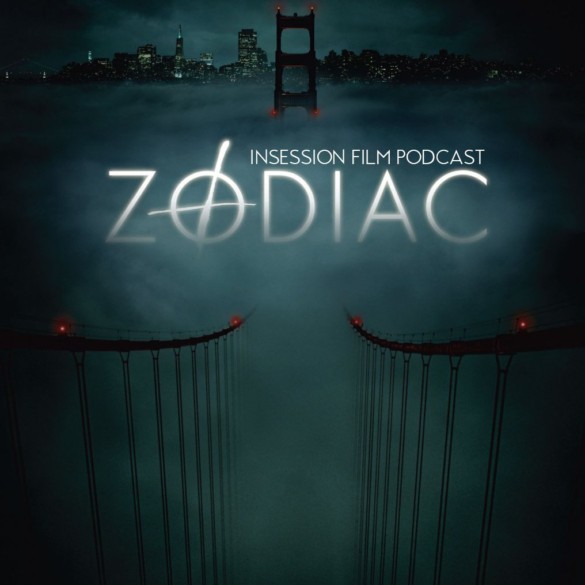 On this week’s Extra Film, Ryan and Jay continue their David Fincher Movie Series with Zodiac, and then they review the indie drama, The Nest.

After taking some time off, Fincher comes back with what might be the best film of this Movie Series so far. Traveling back to San Francisco, he comes the most notorious unsolved murder case in US history. Built around a wonderful script and stacked cast, Zodiac is not just one of the best films from 2007, is one of the best films of its decade. No convinced, then listen to the Extra Film guys go in-depth in talking about the greatness that is Zodiac.

After that, the boys turn to Sean Durkins’s latest The Nest. After his debut Martha Marcy May Marlene in 2011, Durkins had been absent from the film world for the most part. With this project, he returns with a biting commentary on the American dream and family dynamics in the face of it. The Nest rests upon the two leads performances from Law and Coon, who might have given the best actress performance of the year. Both hosts really seemed to like this one and hope Drukins makes another film soon.