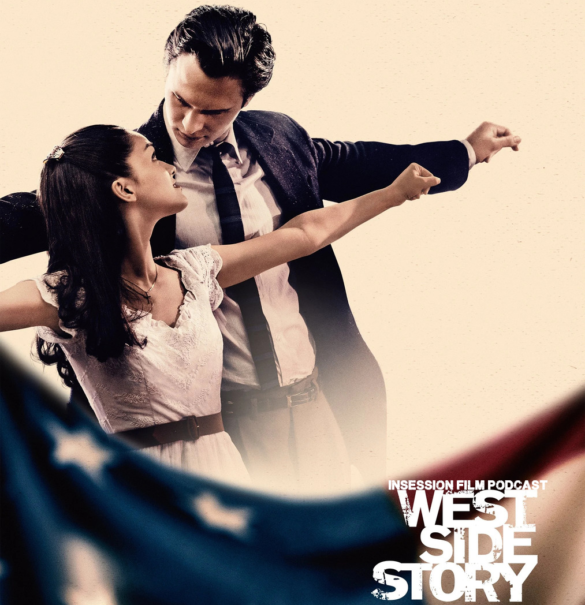 This week’s episode is brought to you by the film Deadlock. Follow us on Twitter for you chance to win a FREE digital code!

This week on the InSession Film Podcast, we discuss Steven Spielberg’s latest in West Side Story and Guillermo del Toro’s new film Nightmare Alley! Plus, a few thoughts on this year’s Critics Choice and Golden Globe nominations.

This week’s episode is a notable one. It’s always a great time whenever we get to talk Spielberg or del Toro, but to get to do both on the same show!? What a rare treat. West Side Story and Nightmare Alley will likely be heavy contenders for Oscars as well, so there’s plenty to dissect and talk about with these two films.

– Notes / Discussion (56:19)
For our break segment this week, we forgo any usual catch-up reviews to instead talk about the recently announced nominations for the Critics Choice Awards and Golden Globes. While many of the nominations were expected, there were a few surprises as well, and we had a few thoughts on how these could impact awards season as we go forward. We also plug our latest Patreon Bonus Content episode where we finally give our thoughts on Ema, Titane, Riders of Justice, Old Henry, Zola, The Sparks Brothers and Crimes & Penalties. This episode is now available to the public. 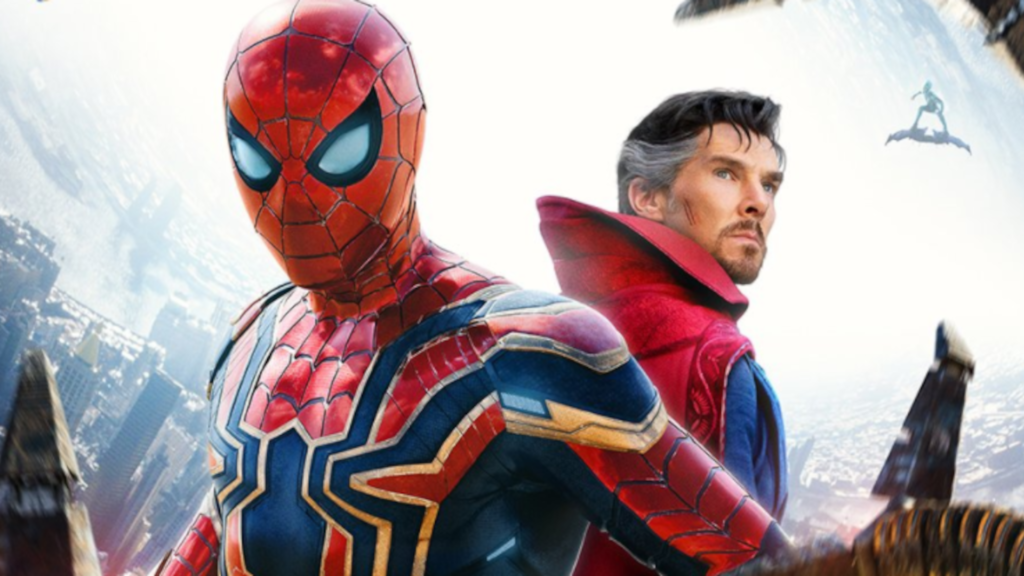