Podcast: Volver / The Worst Person in the World – Extra Film 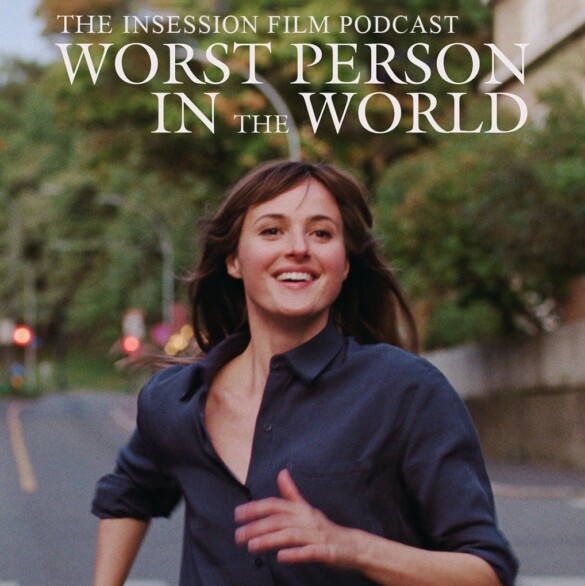 This week on Extra Film, Ryan and Jay continue their Pedro Almodóvar Movie Series with Volver and then they discuss The Worst Person in the World!

The boys are back to talk about their next Almodóvar with Talk to Her, the film that landed a Best Actress nomination for Cruz, the first of her career. In a film that dabbles in the generational bond between mothers and daughters, it’s a rather moving film from Almodóvar and the boys seemed to really like it.

In the back half of the episode, the boys dive into The Worst Person in the Worldd, considered by many to be one of the best films of the year. This coming-of-age drama follows the plight of a young woman coming into her own from her late 20s to 30s and how the world around her. It’s one of Jay’s favorites of the year, while Ryan likes it, just doesn’t love it.