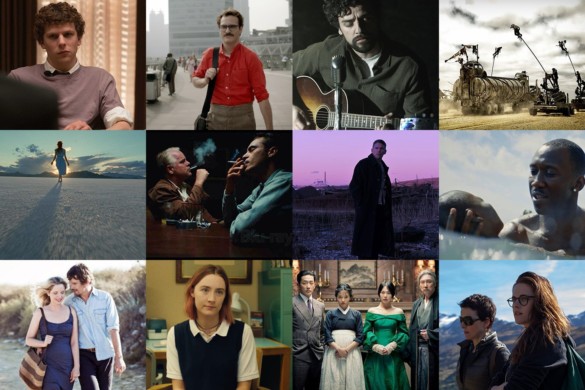 This week on the InSession Film Podcast: Extra Film segment, Ryan and Jay discuss their Top 10 Movies of the 2010s.

As we close out a remarkable decade of film, many articles and podcasts have released their Top 10 films of the decade. And just like JD and Brendan did on Episode 363, Ryan and Jay sought to release what they feel are the best films of the last ten years. Filled with notable selections and some surprises, the Extra Film co-host look to bring their own flare to this extremely difficult task.