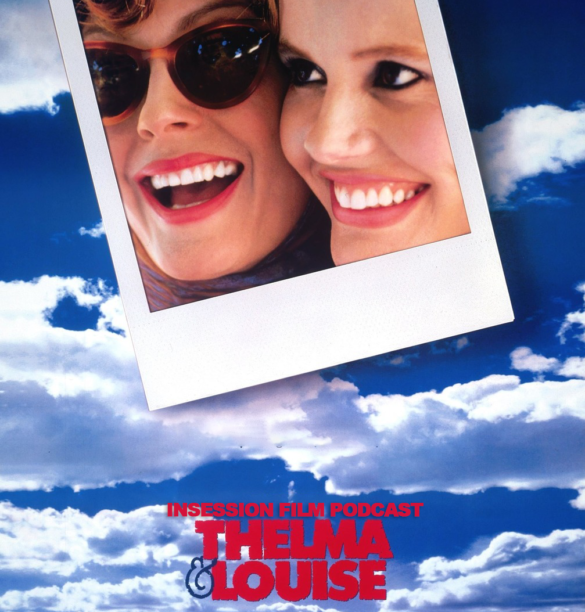 This week on the InSession Film Podcast, Ryan and Jay continue their Ridley Scott Movie Series with his 1991 film Thelma & Louise and they review the latest on Disney+ in Chip ‘n Dale: Rescue Rangers!

We may have taken a little bit of a dip last week with Legend, but we are back to another Scott gem this week with Thelma & Louise. Highly regarded at the time, it’s a movie that has aged like a very fine wine and it was a lot of fun talking about why it still holds up immensely well. And then there’s Chip ‘n Dale: Rescue Rangers, and who doesn’t love a good 90’s nostalgia throwback?