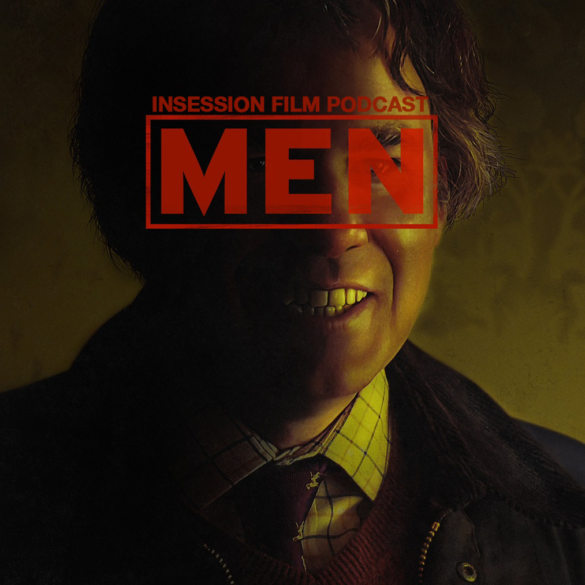 This week’s episode is brought to you by Libsyn. Start your podcast today and get your first two months free when you use the code ISF at checkout!

This week on the InSession Film Podcast, Jay fills in for Brendan as we review Alex Garland’s latest in Men and continue our Steven Spielberg Movie Series with his 2011 animated movie The Adventures of Tintin!

Whenever JD and Jay get together there tends to be fireworks, and this episode is no different, but it’s not necessarily Miami Vice 2.0. There is debate, but we also do our best to dissect Men and talk about why it’s so polarizing. We also have a lot of fun with Tintin as well given its weird oddities and Spielbergian influence.

– Notes / Discussion (1:10:43)
This week for our break segment, we talk briefly about the new film on Disney + in Chip ‘N Dale: Rescue Rangers and have some fun talking Ridley Scott as we talk about Extra Film and what they’ve been up to lately.

– Music
The Church – Geoff Barrow, Ben Salisbury
The Adventures of Tintin – John Williams
The Return of the Eagle – Atli Ã–rvarsson