Podcast: The Wind Rises / The Tale of the Princess Kaguya – Episode 506 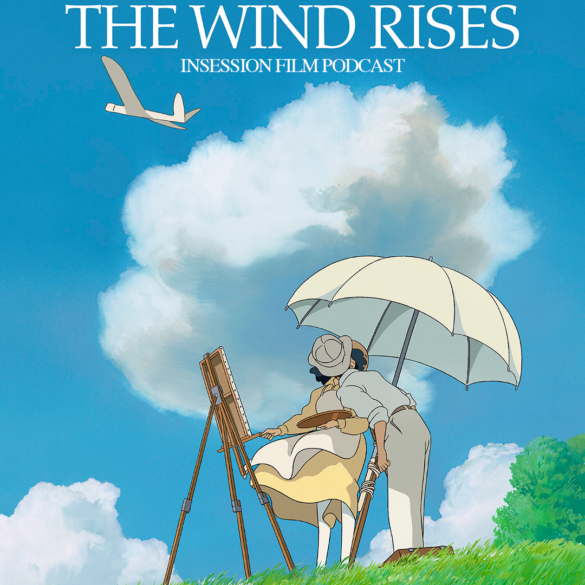 This week’s episode is brought to you by the film Pearl. Follow us on social media for your chance to win a FREE digital code!

This week on the InSession Film Podcast, it’s an epic conclusion to our Studio Ghibli Movie Series as we discuss Hayao Miyazaki’s The Wind Rises and Isao Takahata’s The Tale of the Princess Kaguya!

This is an episode we’ve had circled on the calendar for months now. We are massive fans of both of these films. In fact, both were heavily represented on our Best of the Decade (2010s) show a few years ago. That’s how much these two films mean to us. So it’s no coincidence that we’ve paired them together and it made for one of the best episodes we’ve had all year.

– Notes / Discussion (57:21)
This week for our break segment, we keep things pretty brief as we had so much to talk about with our featured discussions. But we had fun talking about the latest Extra Film and Women InSession episodes. 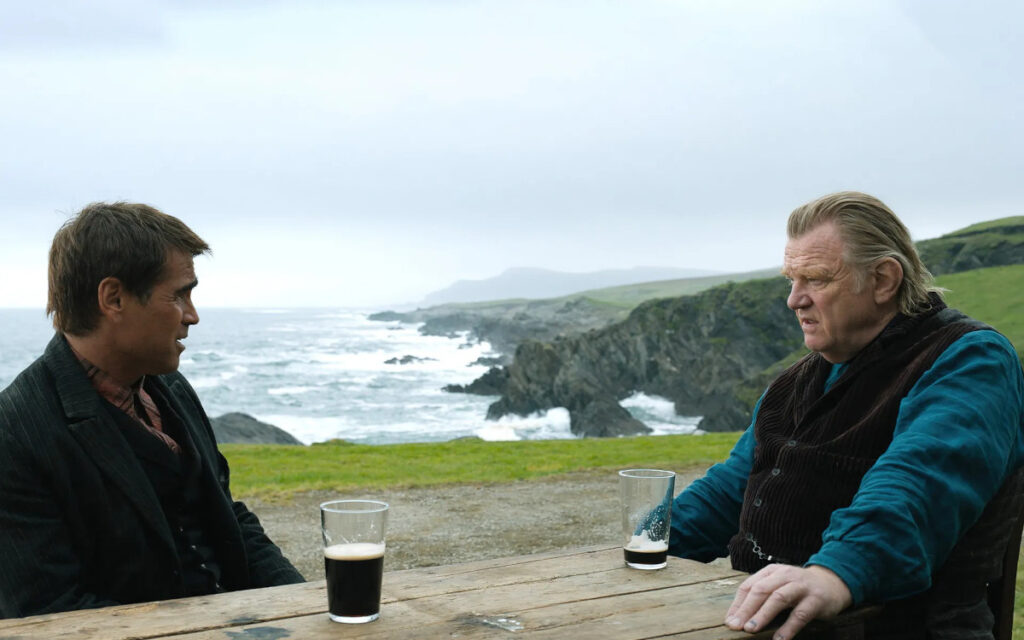