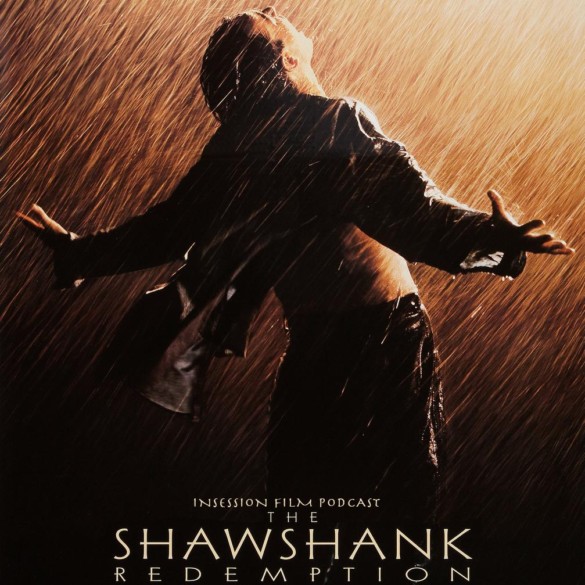 This week on the InSession Film Podcast: Extra Film segment, Ryan and Jay take a look at a pair of Stephen King films

The Shawshank Redemption started out a critical sleeper hit that turned into one of the best films of the 90’s and is one of the best films of all time by users of IMDB. The film is considered Frank Darabont’s best directed film and gets all time performances from Tim Robbins and Morgan Freeman. The film is also a true testament to what make a true friendship. With the film turning 25 years old, the guys discuss if The Shawshank Redemption is proof that this is best screen adaption of a Stephen King story, as well as talk about the impact this film has had in the culture.

Then, Ryan and Jay turned their focus to another Stephen King classic, The Shining. Known as one of the only adaptions that King never liked, director Stanley Kubrick took his novel and transformed it into one of the most talked about horror movies of all time. The Shining has been picked apart and dissected from the moment of its release. With stunning direction, haunting performances and a score that ranks in the pantheon of classic movie scores,The Shining is one of those movies that you can’t wait to talk about when it is over. And with the sequel, Doctor Sleep, coming out this fall, the guys thought this would be a perfect film to round out this weeks show.