Podcast: The Other Side of the Wind / Boy Erased – Extra Film 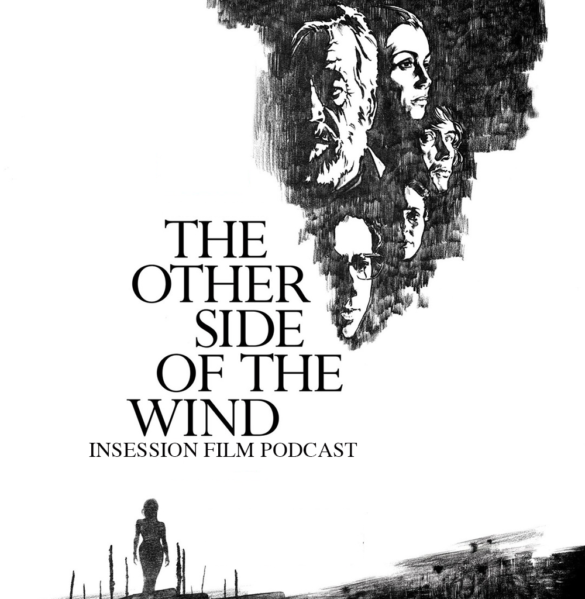 This week on the InSession Film Podcast: Extra Film segment, Jay and Ryan talk about a 2018 release that started filming in the 1970’s from a director who died almost 35 years ago. That’s right, Netflix has given us a new film from acclaimed auteur Orson Welles! His film, The Other Side of the Wind, is an experimental look at the world of Hollywood. The film’s accompanying documentary, They’ll Love Me When I’m Dead (from director Morgan Neville), is also discussed, as it shines a light on Welles and the intentions of The Other Side of the Wind. Jay and Ryan’s opinions on the film differ, but the conversation brings out some interesting points about the film, itself, and what the film means to the film world, at large.

The guys then discuss Joel Edgerton’s Boy Erased, one of the major players leading up to the awards season. Do Jay and Ryan believe it deserves to be in the running for the big awards this year? Listen to the show and let us know what you htink about both films in the comment section below. Thanks for listening!