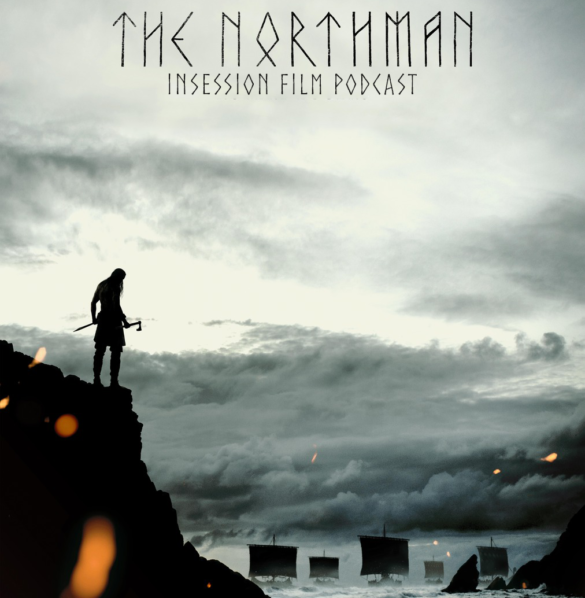 This week’s episode is brought to you by Libsyn. Start your podcast today and get your first two months free when you use the code ISF at checkout!

This week on the InSession Film Podcast, we discuss Robert Eggers’ new film The Northman and continue our Steven Spielberg Movie Series with his 2002 film Minority Report!

Given the nature of this episode, we channel our inner-most machismo as we growl our way through The Northman while talking out of breath from running during Minority Report. All joking aside, both films may be full of testosterone but we do our best to dissect their bravado to get at the pathos underneath.

– Notes / Discussion (57:32)
Once again, due to time constraints, we don’t have anything significant for our break segment this week. However, we do have some good conversation plugging Extra Film, a guest appearance where JD joined the We Watched A Thing podcast, and our newest sponsor.

Steven Spielberg Movie Series: Catch Me If You Can
Top 3: Cat and Mouse Movies 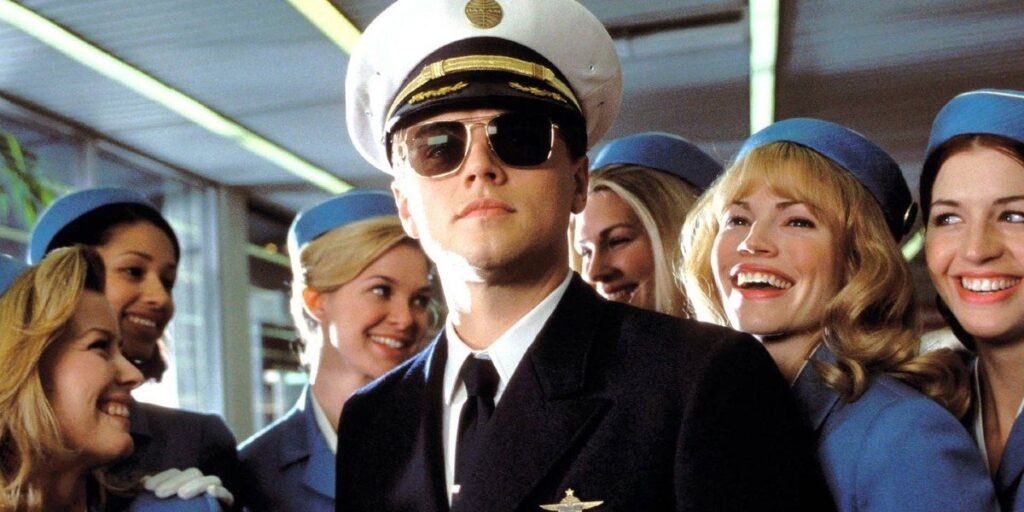