Poll: What is the best 21st century Spielberg movie? 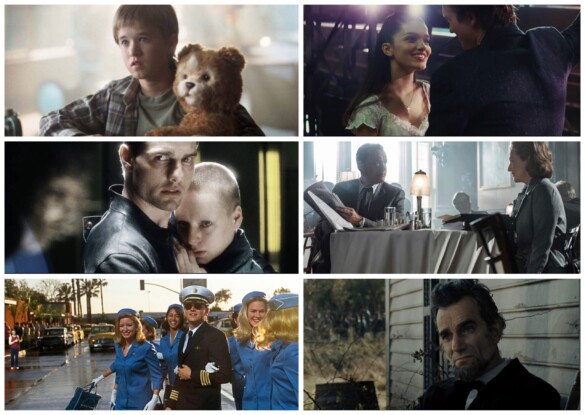 Steven Spielberg never stopped being our greatest living director. Sometimes he is so good at his job, he releases two mega hits in a single year. In 1993 it was Jurassic Park and Schindler’s List, and in 2002, exactly 20 years ago, he released Minority Report and Catch Me If You Can, one over the summer and the other over the holidays. Last weekend we reviewed the former on the main show, but this weekend we will be covering the latter, a procedural cat-and-mouse thriller that helped usher in a new kind of Spielberg film. The turn of the century saw Spielberg’s output becoming more daring and divisive, some being critically reevaluated over the past years; let’s pit them against one another.

What do you think is the best Spielberg film of the 21st century?