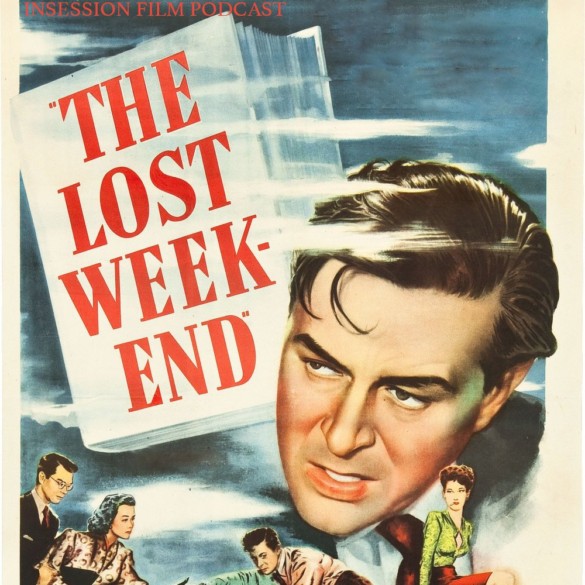 This week on Extra Film, Ryan and Jay continue their Billy Wilder Movie Series with his Oscar-winning film The Lost Weekend, and they also discuss Doug Liman’s Chaos Walking!

After talking about the great Double Indemnity, the boys return with another Wilder classic, one in which won Best Picture and Wilder his first Oscar for Best Director. Involving a man who goes on a four day drunken bender, the film is a landmark picture in exploring the ramifications of drinking yourself to death. Dark and dated, the boys found appreciation for the film more than love, leading to a good discussion.

In the back half of the episode, the boys talk about the sci-fi delayed project, Chaos Walking. From journeyman director Doug Liman, comes a movie filmed over three years ago starring two of the biggest up-and-coming stars in the business. But with delays come reasons as to why and the final product shows a mess of a film. But the boys find entertaining ways to talk about this movie and everything involved in the making of it.