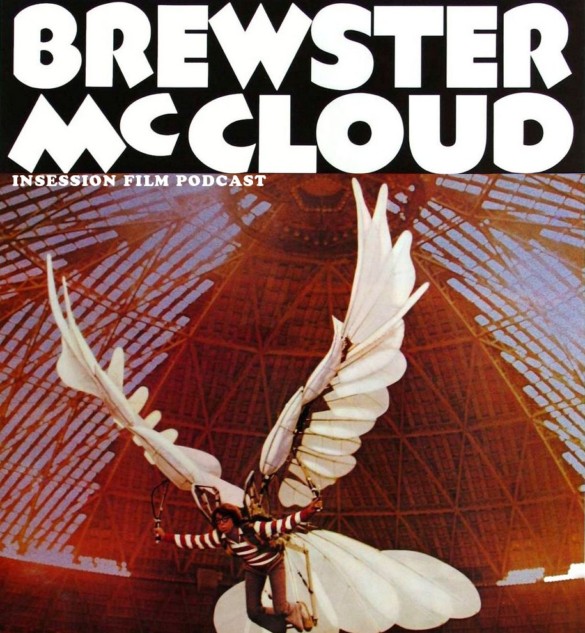 This week on Extra Film, Ryan and Jay discuss the next film in their Robert Altman Movie Series with Brewster McCloud and they also review Netflix’s Tigertail!

As the second film in the series, the boys at Extra Film get a little weirder with Altman’s next project under discussion. Following a young man who is training to become a bird and fly away, both Ryan and Jay found that Brewster McCloud is an absolute delight and a pleasant surprise since neither had seen it before. With dark humor and profound social commentary, Brewster McCloud is a wonderful piece of cinema.

Then, the discussion moves to Tigertail, the latest film from the big streaming giant Netflix. Following his success with the television show Master of None, director Alan Yang used his goodwill with Netflix to create a personal tale about a Taiwanese factory worker moving to America. Beautifully shot and with a lovely performance from screen legend Tzi Ma, Yang has a made very solid debut that the fellas seemed to enjoy.