Podcast: The Girl With the Dragon Tattoo/ Possessor – Extra Film 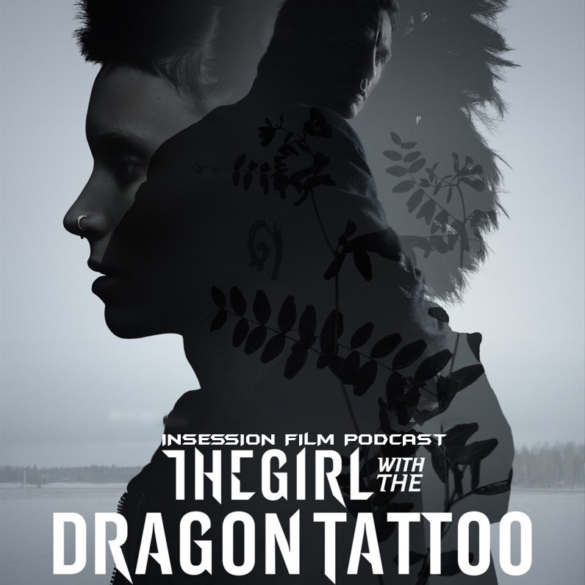 On this week’s Extra Film, Ryan and Jay continue their David Fincher Movie Series with The Girl with the Dragon Tattoo, and then they review the latest indie thriller, Possessor.

Following their discussion The Social Network, the Extra Film boys dive into one of Fincher’s most underrated films, The Girl with the Dragon Tattoo. Based on the international best-selling novel of the same name, Fincher takes a darker approach to this project than the one before and turns this “blank check” film into a referendum on the state of technology and how it can be used for good against the forces of evil. Lead by two extraordinary performances from Rooney Mara and Daniel Craig, The Girl with the Dragon Tattoo has aged like a fine wine and plays as another stellar film from Fincher. Both Ryan and Jay really enjoyed their rewatch, with one more Fincher film left in their series.

After that, the boys turn to Brandon Cronenberg’s Possessor. From the mind of the son of David Cronenberg, Brandon Cronenberg takes us into the world of a secret organization that plants agents into random people’s bodies so they can assassinate anyone they want. While Possessor looks very cool and has a fine tone, the overall film feels like a bunch of ideas thrown on the screen with no connective tissue. Possessor debuted at Sundance to big acclaim, and while Jay liked it more than Ryan, it didn’t get a ringing endorsement from either host. With that said, they still can’t wait to see what Brandon Cronenberg does next, considering he has his dad’s eye for creating an interesting cinematic world.