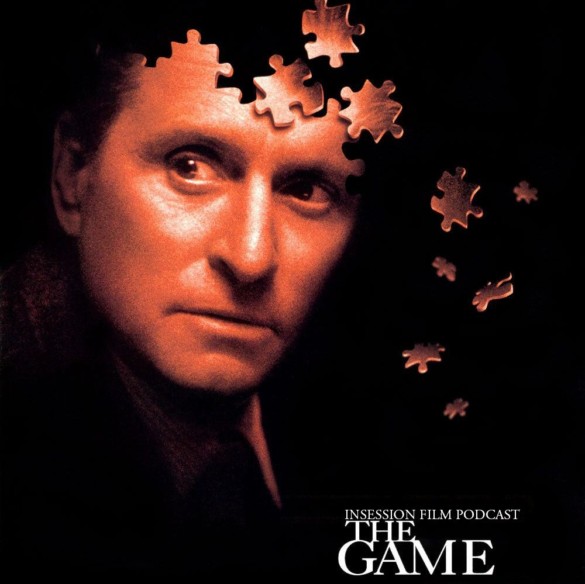 On this week’s Extra Film, Ryan and Jay continue their David Fincher Movie Series with The Game, and then they review the indie biopic, Tesla.

After a wonderful review of Se7en last week, the boys dive into Fincher’s follow up from 1997. With Se7en being such a success, Fincher was riding high in Hollywood, able to make whatever he wanted next. What we got was a puzzle box film about a man signing up to partake in a game that he can’t control. The Game is looked upon as the most forgotten and underrated film in Fincher’s career, with it also being the only film to get a good treatment from the Criterion Collection. But, as the boys start their review, it’s clear they aren’t big fans of the film, leading to a surprisingly negative response. It’s a lot of fun listening to Ryan and Jay get frustrated with this one.

After that, the guys turn to Tesla, the lastest Sundance release from director Michael Almereyda. Following the life of Nikola Tesla, we see an unconventional look at this inventor’s life with another solid lead performance from the great Ethan Hawke. While the film was trashed at Sundance, Tesla received better reviews from the Extra Film guys on this show. Though their reviews were more middle of the road, Ryan was higher on it than Jay, and it led to another interesting discussion.