Podcast: The Bridge on the River Kwai / Relic – Extra Film 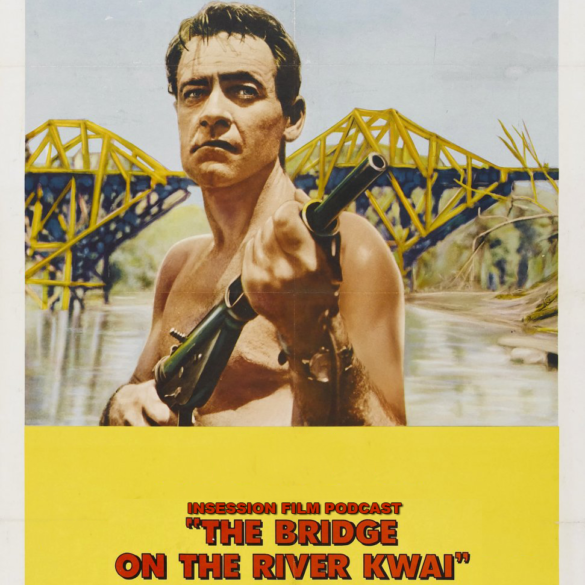 On this week’s Extra Film,the David Lean series continues with a review of The Bridge on the River Kwai and the guys review the VOD horror film, Relic.

The Bridge on the River Kwai is one of the  most celebrated British films of all-time and it shows David Lean dipping his toe into the pool of epic film making, before becoming one of the most prolific epic filmmakers in history. The scale is huge and the locations are breathtaking. It is a film that feels monumental in ways that few films do. However, Ryan and Jay disagree, a bit, on the overall quality of the film. Does it deserve all of the praise it has garnered over the years? How has the film aged since its release in 1957? All of this and more is discussed during the review!

Then, the conversation turns to Relic, one of the best-reviewed horror films of the year. In a year with few new releases, Relic has separated itself from the pack of mediocrity and become a critical darling. Directed by Natalie Erika James, in her feature debut, it is a moody, metaphor-laden film about dementia. Jay and Ryan are very aligned on this one, but you have to listen to find out which side they take!